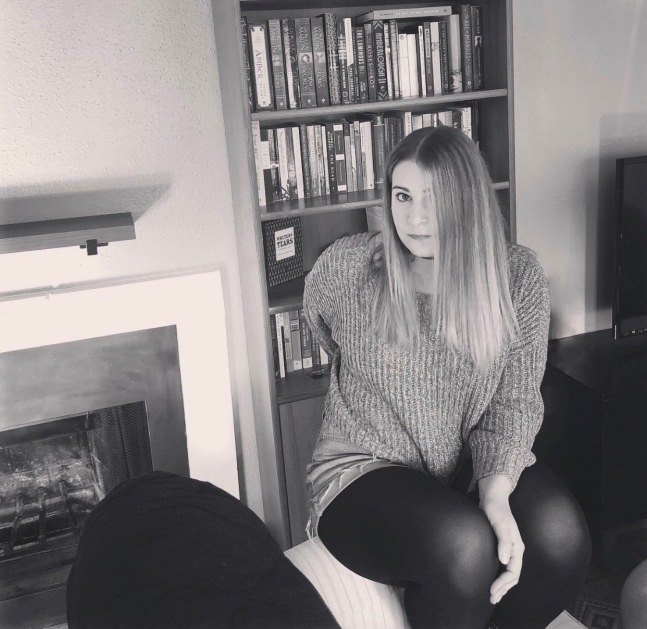 Steph Grossman’s work has appeared in Joyland, Hobart, Paste Magazine, Hypable, and elsewhere. In 2018, her essay on William Blake’s Shakespeare fan art received an honorable mention in Writer’s Digest‘s annual writing competition. She has also been a winner of Creative Nonfiction’s Tiny Truths micro essay Twitter contest and has appeared on stage at The Moth.

For the last eight years, she’s been working in marketing in NYC at places like Simon & Schuster, Penguin Random House, and JSTOR. As of August 2019 though, she put all of that aside to pursue her MFA in creative writing at Texas State University, where she was awarded a Clark scholarship and was given a teaching assistantship. Steph now lives in the Austin-San Marcos, TX area with her boyfriend David Barr Kirtley and their two-year-old kitten Oryx.